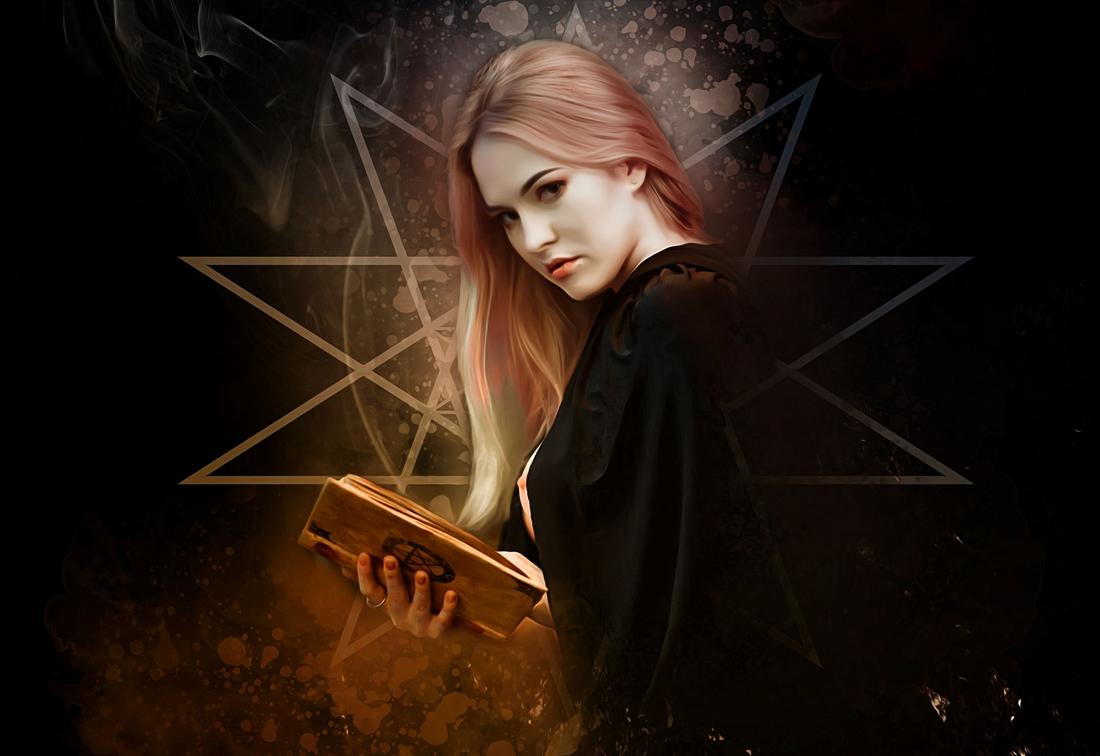 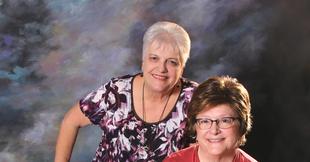 Leigh Neely and Jan Powell, AKA Neely Powell, have been friends for...many years. Both are career writers, and they grew up wanting to write books. When they met while working at the same radio station, they learned both wanted to write romance novels. That led to organizing a local writer's group and years of individual writing. Jan published 25 romance novels while Leigh turned her skills to writing and editing magazines and newspapers. The friendship continued though Leigh moved several times. They finally came together in their writing with an urban fantasy, TRUE NATURE, which came out in 2013. Since then, Jan and Leigh have been writing together, and AWAKENING MAGIC is the first in The Connelly Witches stories. HAUNTING MAGIC, book two, continues the story. Both books are available at Amazon.com and TheWildRosePress.com.